Where to Get A Hair Transplant

Countries, rather people have become more connected in recent years. This connection increases their options over social and financial interactions. For example, the term ” health tourism ” has been widely used and mentioned with the trend rising among tourists who would like to undergo aesthetic, plastic, and cosmetic operations in foreign countries.

The U.S.’s strong dollar policy has been putting a lot of pressure on some countries’ currencies. This causes a big amount of discount on these procedures when it’s combined with the U.S.’s relationships with these countries. For example, due to the rising tensions between the U.S. and Turkey, the Turkish lira has lost 40% of its value against the U.S. dollar.

This has greatly damaged the Turkish economy. However, the number of tourists visit the country has increased because of the cheap prices. Since no one can afford the collapse of the Economy, Turkish tourism industry had to make some sacrifices to keep tourists flow to the country. 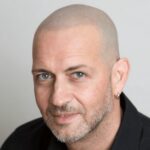 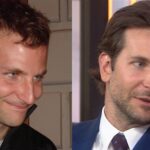 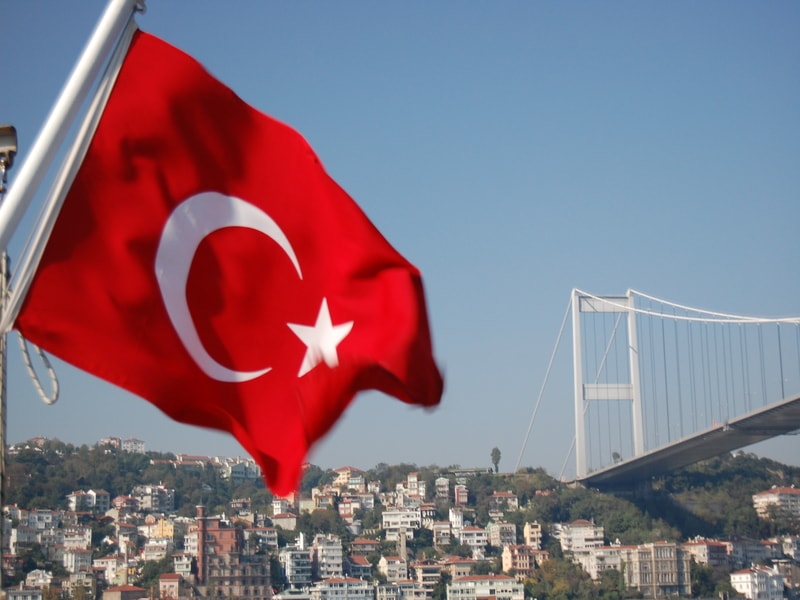 Tips for Hair Transplantation in Turkey

There are many men who start suffering from excess hair loss at some point in their lives. They may try every natural hair growth way to see some real hair on their scalp back again. However,…

Cost of the Hair Transplant in Turkey 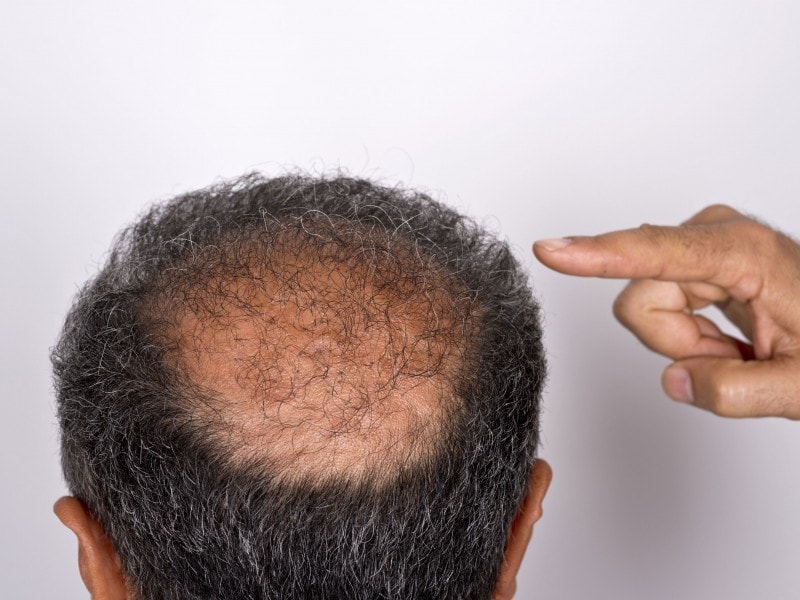